Depending on the risk being run and known in advance by the security service protecting this type of person, very specific driving techniques are applied and for the subject in question we shall see only the anti‐aggression, anti‐kidnapping side of driving.

The first rule of security for this type of high‐risk person consists of having a driver trained in very-high-security driving and capable of working in a team and in symbiosis with all his colleagues.

The security driver is just that and cannot turn into a bodyguard when the vehicle stops. He is always needed in his vehicle since this is his preferred means of defense and also his weapon in case of aggression. A vehicle is a formidable weapon, as long as it is possible to get it moving… 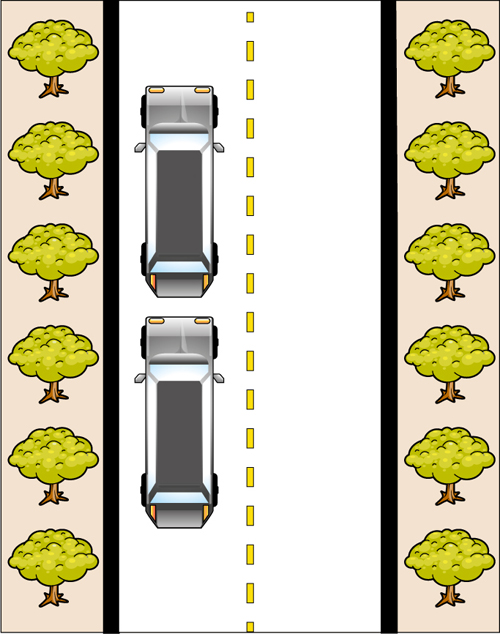 A security driver acting as bodyguard as well as driver or a bodyguard acting as driver while at the same time being a bodyguard cannot properly carry out a real security task. This way of working is a substantial threat to the level of security of the passenger being protected.

Behind the car containing the person at risk there is a so-called following vehicle.

This vehicle is always behind the vehicle to be protected, for reasons that we have seen previously.

The two security drivers on the two distinct cars work in perfect symbiosis and mutual confidence. Usually they work with walkie-talkies but in certain extreme cases it is necessary for them to do without this and rely on their level of mutual comprehension.

Their level of training is the same, and they have in fact received exactly the same training. Both of them are gifted for so-called rearview mirror driving and their breadth of vision is often examined by specialists prior to recruitment in order to see whether they are capable of seeing simultaneously in a rearview mirror and in front of them.

The follower car is there precisely to prevent a possible aggressor from hitting the car at risk, in the way we have just examined.

If there is a problem, the vehicle containing the passenger will get away as fast as possible and it is the follower car that will deal with the aggressors.

For still more security, it is often very common to see one or two motorcycles around the two vehicles in question.

The riders are also hyper-trained in driving on two wheels and their passengers are systematically armed precisely in order to protect the two vehicles in the event of attack.

In the most complicated cases, it is possible to see a so-called lead car or ram car going ahead of all the others.

Its role consists of opening the way for the two vehicles and the motorcycles. This type of cortege must never stop, even if this means driving more slowly at times. The car containing the person being protected is systematically armored to the maximum point in this type of cortege. 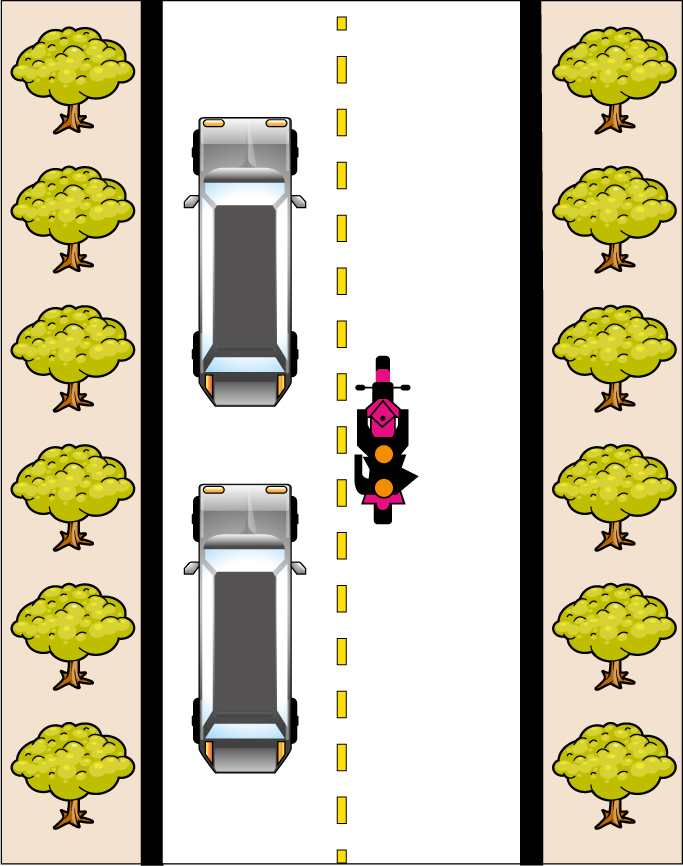 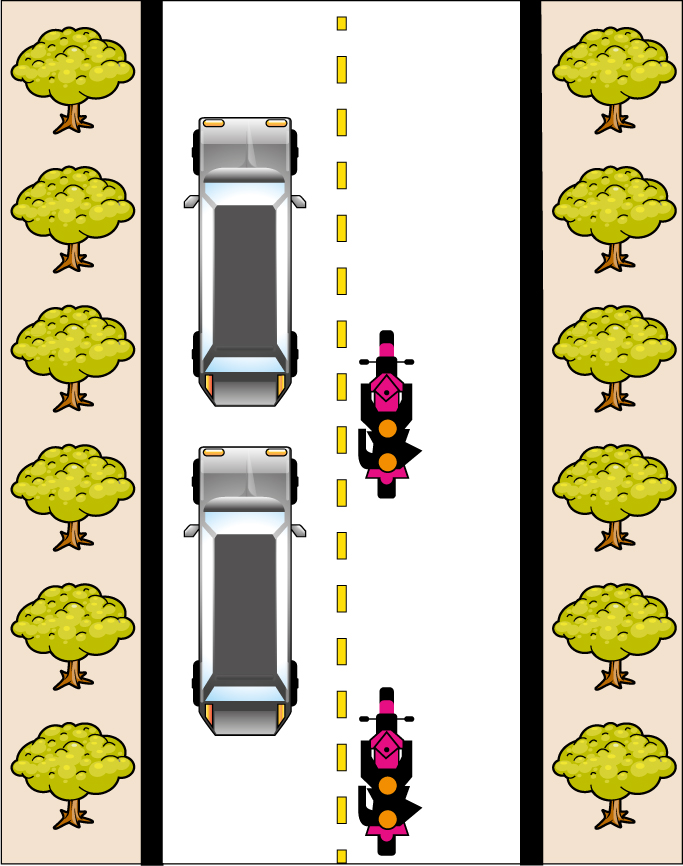