This book is the fruit of several hundred hours of writing but, above all, more than ten years of observing the French road system and its various ramifications. 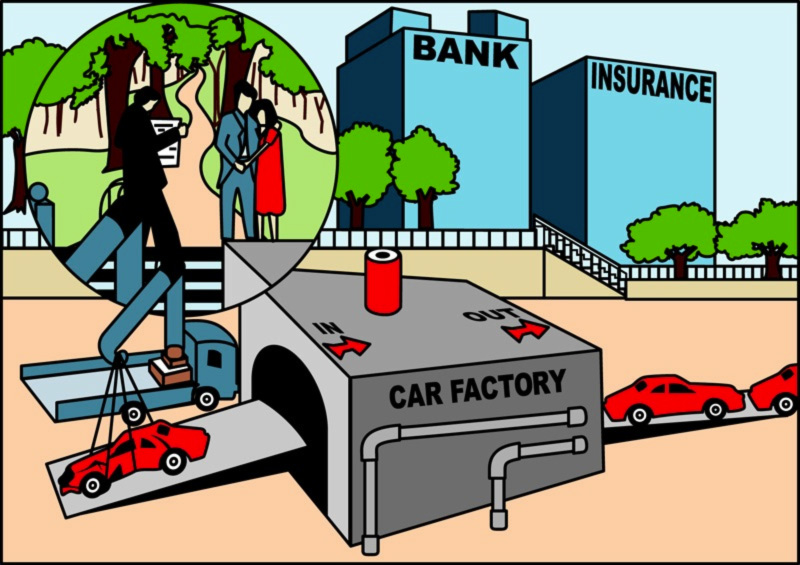 Observation of the general behavior of drivers in certain other countries that I have been fortunate enough to visit, professionally but also personally, has strengthened the opinion I already held regarding the present French road situation. The book was mainly written in the summer of 1999, when things seemed to be starting to change slightly. This means that certain disobliging remarks about a system in past years have been made hoping that this was indeed the past and that finally things are going to continue to evolve. Even our leaders can make mistakes, or are sometimes forced to make them because of their concern for correcting others. I profoundly hope that in future the government will step up its attempts and go much further to arrive at an equitable situation. For the time being, it is in first gear. But for someone like me it still has far to go if it wants to attain its goal. This is something for which I have profound respect, otherwise I would not have written this book.

Having said this, I wish everyone happy driving, although knowing that many may have objected to a book that is too frank and too much opposed to the general state of mind. In a way, I apologize for this, but remember that if we were to meet elsewhere than on the road, just as we are, we would not be particularly aggressive towards each other. Why then continue to play out this role on the road which no one in fact has asked us to play? As the saying goes, “if you’re going to play craps with some people, bring your own dice”…

Everyone can form his or her own opinion. Never forget: by their fruits shall ye know them!

Green as hope or green as grass? It’s up to you.