Showing off behind the wheel means insecurity

This is the position taken by a show-off driver, in the style of «heading for the beach».

Should something unexpected crop up, he has almost no chance of avoiding an obstacle.

For this driver, road safety is «for the birds» and their car is simply a personal statement.

Even if he drives slowly and if, as he hopes, you notice this, it is still better to keep clear of him, whether from behind, in front or at the sides. He is often unpredictable and his indicators flash on and off from time to time.

The same analysis applies as for the previous sketch with, in addition, a risk for the driver of having his arm crushed or torn off in the event of an accident.

Glasses or sunglasses worn by men or women that hamper lateral visibility prevent the wearer from seeing vehicles coming from behind on either the right or the left. Even using rear-view mirrors still leaves your lateral field of vision enormously reduced.

The principal victims of this are motorcycle riders and cyclists who have come too close or tried to overtake just when this driver is changing lanes, often without signaling. Drivers wearing this type of sunglasses or spectacles are particularly liable to be hit in the rear overhang by other vehicles when they change direction.

At reasonably high speeds this will mean a rapid loss of control of the vehicle and a very serious accident. This driver and his passengers are in grave danger, especially at high speeds on high-speed roads or on slippery surfaces.

Wearing these glasses, just like listening to music through earphones, is potentially lethal and can lead to an accident at some time or other and increase many times over the risks described earlier.

Moreover, with a little amount of an aphrodisiac and high speed, the surrounding world closes in and the spatial fields that the driver should normally make himself fully aware of are non-existent The spectacles or sunglasses best suited for driving are those with side-arms that are very thin and placed very high up so as not to hamper lateral vision. 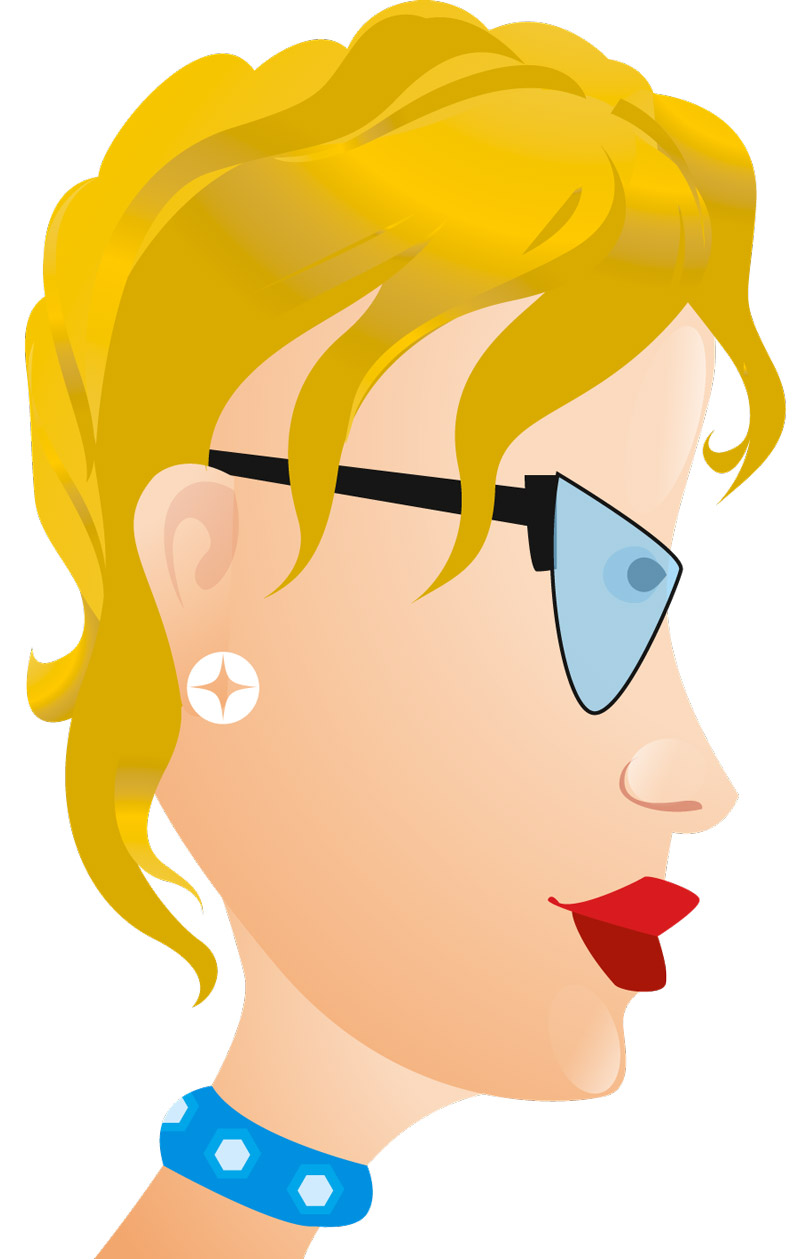 It is also important to obtain information regarding the color of the lenses.

Some countries in fact prohibit the wearing of certain sunglasses for driving and should you happen to be involved in a road accident and should your sunglasses be considered to be illegal for driving in the country concerned, you could be deemed to be largely responsible.